Antimatter is the opposite of normal matter. Antimatter was created along with matter during the Big Bang, but antimatter is rare in today's universe, and scientists aren't sure why. This film acted as an intro to a talk at the World Science Festival, "The Matter Of Antimatter: Answering The Cosmic Riddle Of Existence". Once again the film's graphics aimed to be an unobtrusive aid to the primary delivery, the audio. Heavy subject matter distilled into easily absorbable visuals. 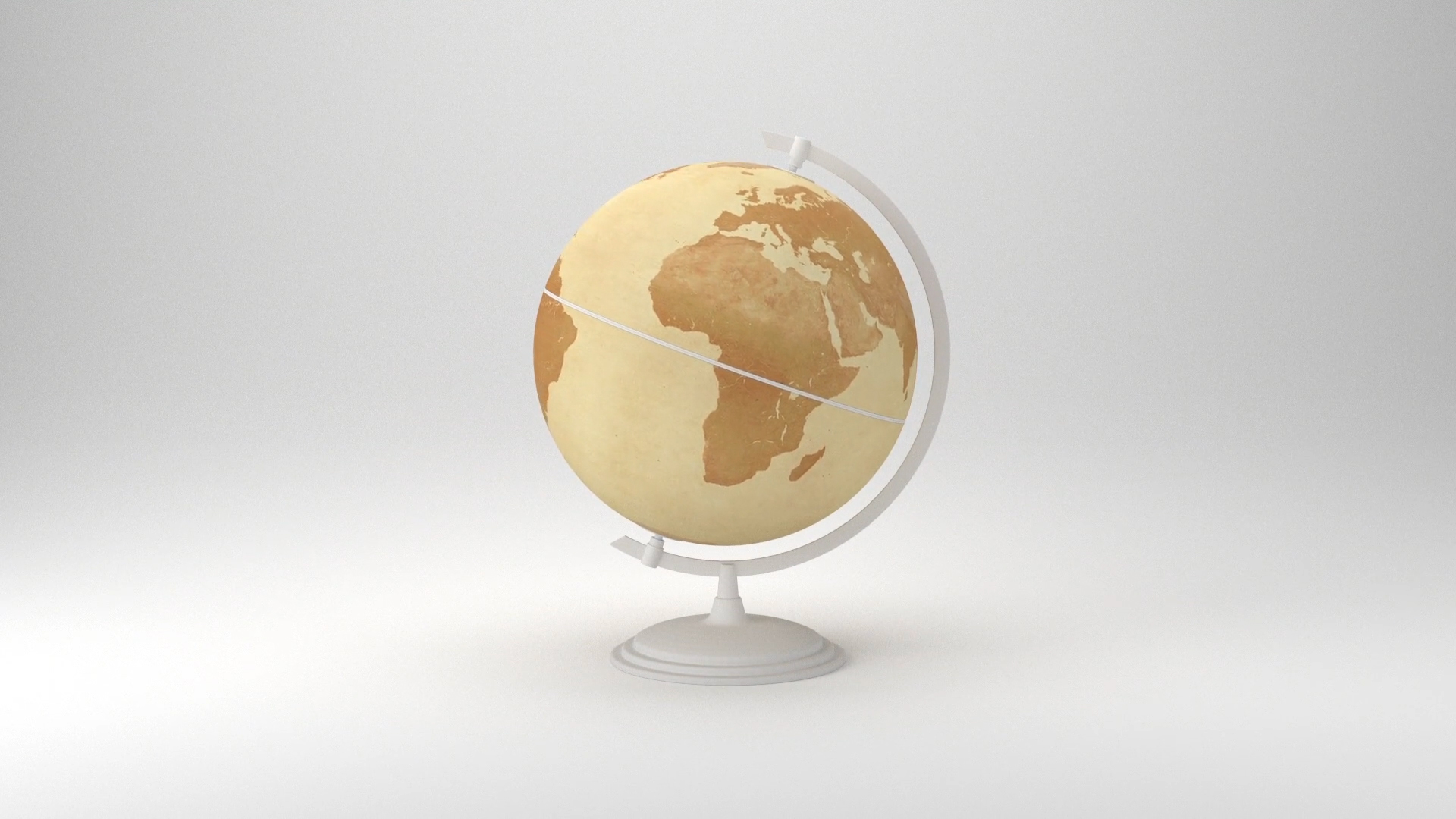 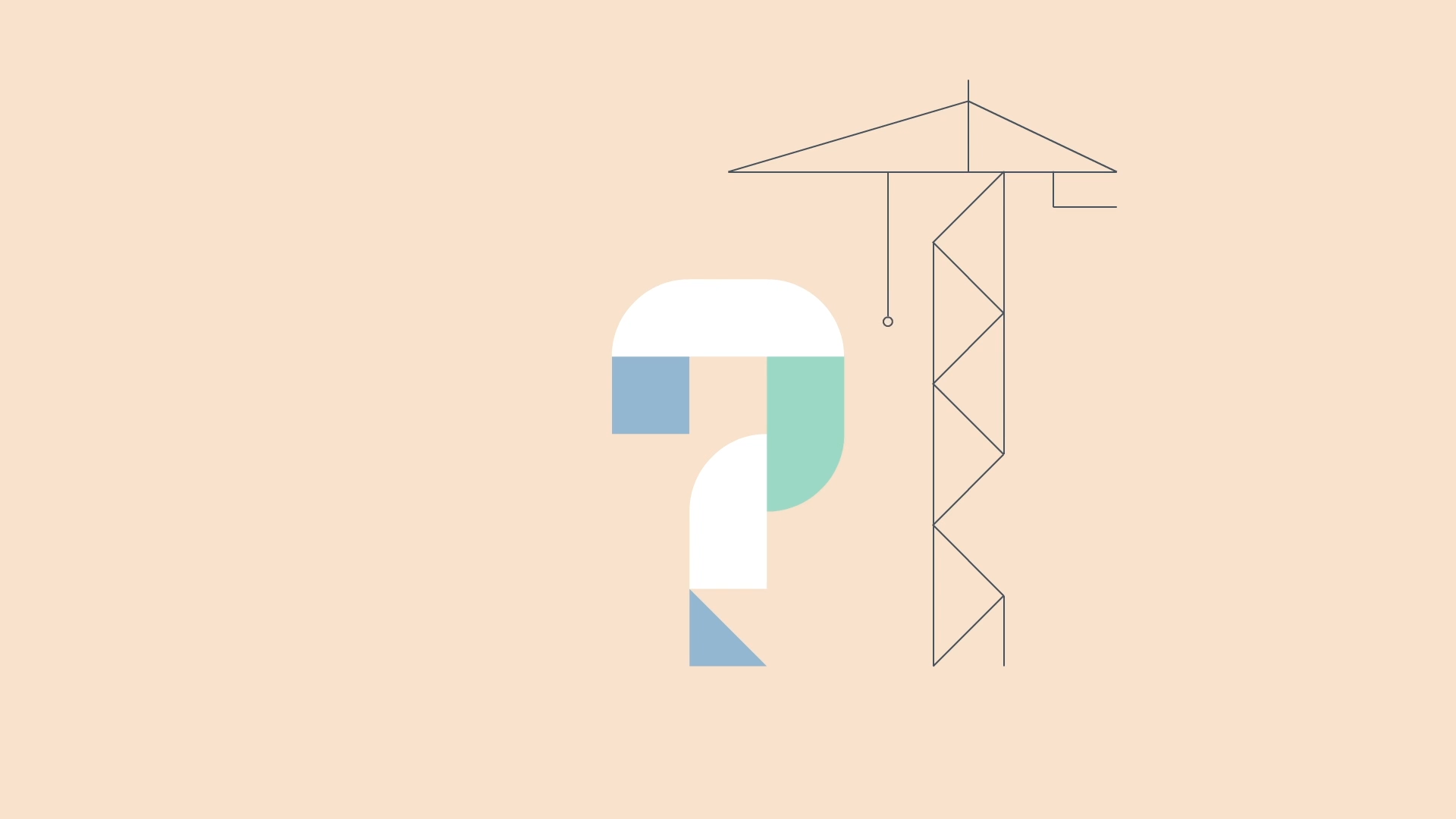 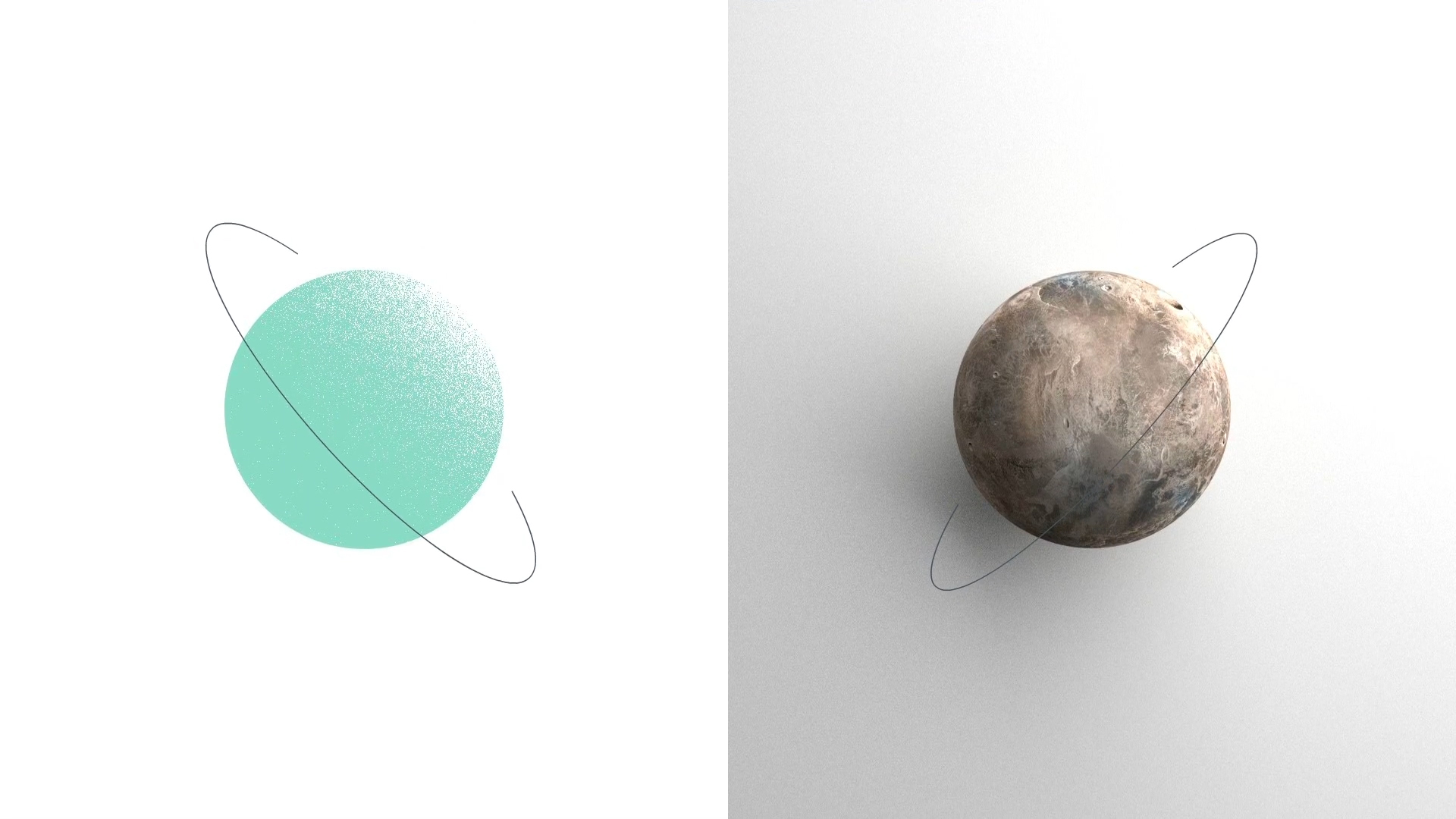 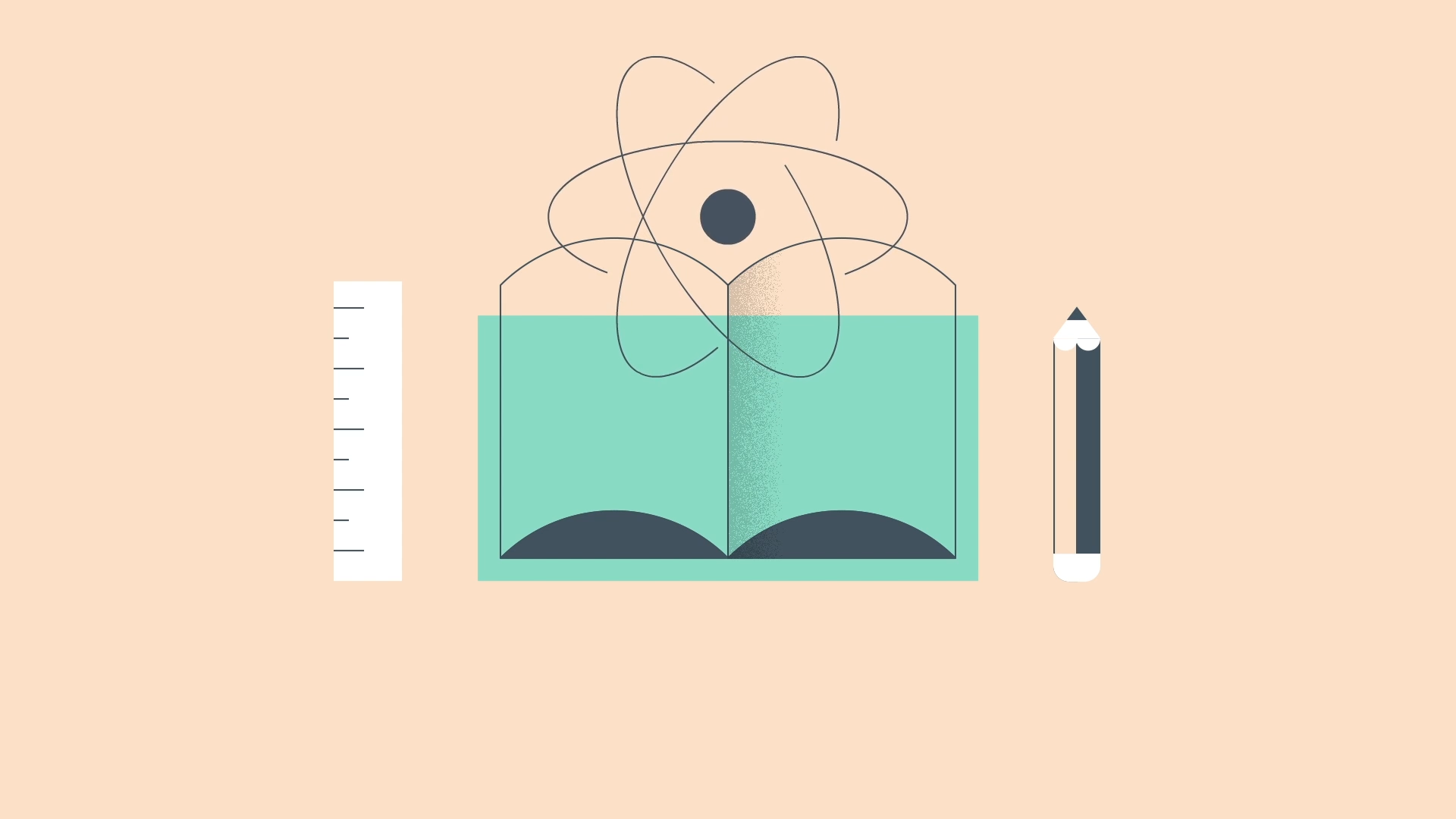 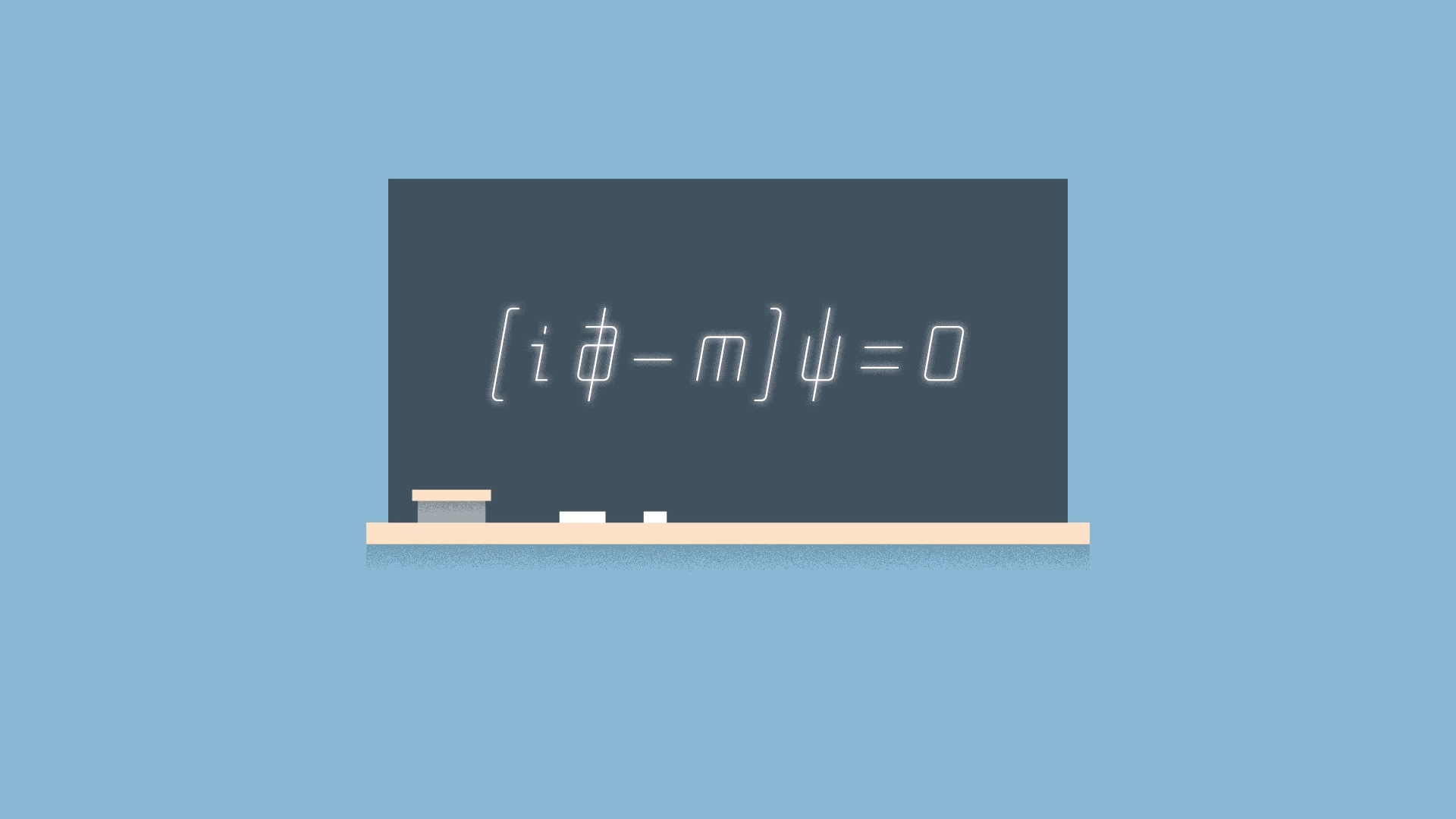 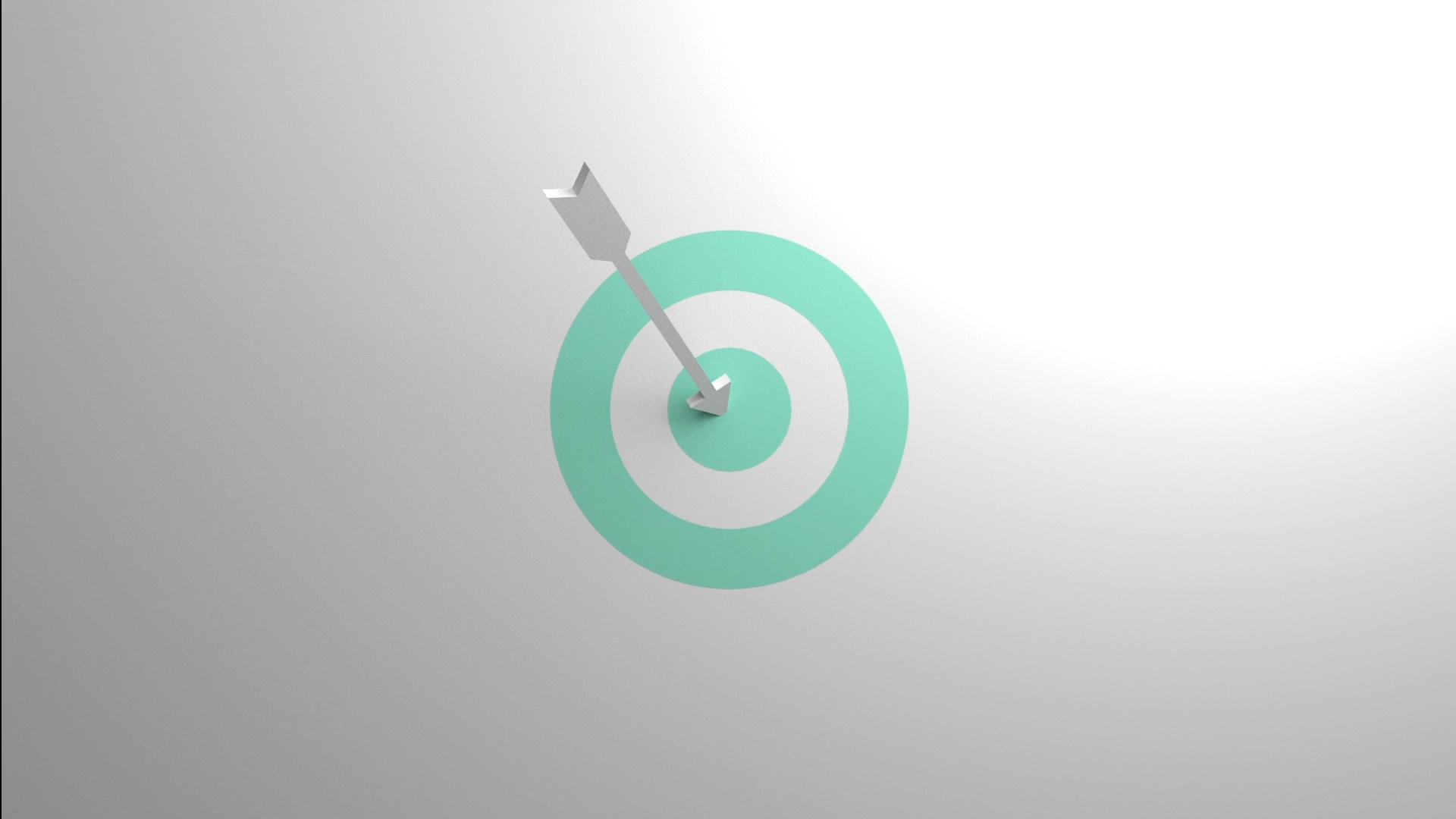 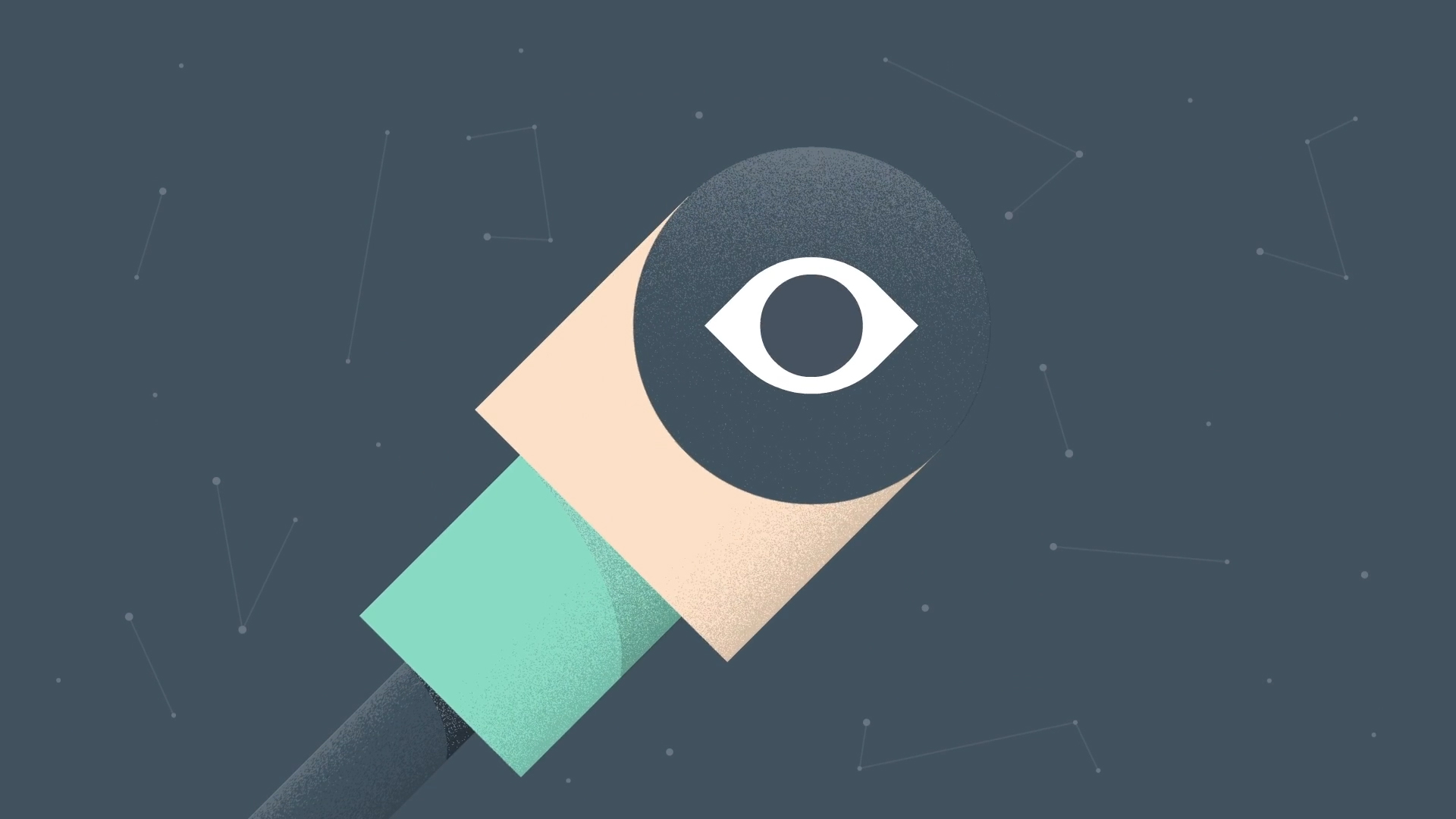